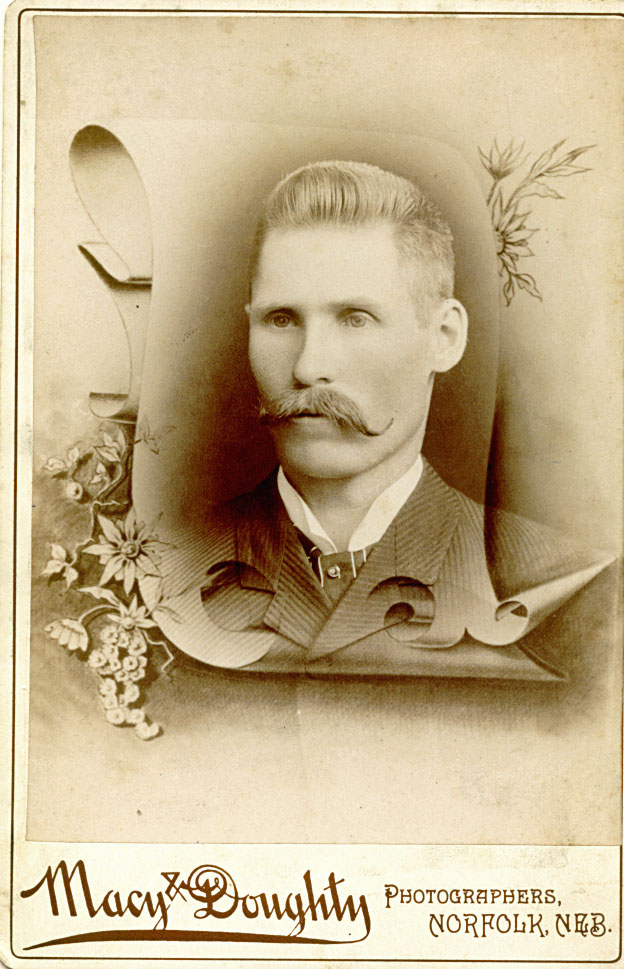 Grandpa Weaver, for some reason, I failed to ask as I child, and I regret as an adult, moved to Norfold, Nebraska in the late 1800s where he was working at an asylum and met Grandmother Weaver, Effie Clarissa Lee.  The married in Norfolk on 1 August 1891.  For some time the couple then moved to Columbus, Ohio, where their son, Lee Norton Goodliff Weaver was born in 1893.  Soon after the family moved to Effie’s family home in Southfield, Oakland County, Michigan and resided with her parents, Charles Norton Lee and Esther Jenks Lee.  By 1900, they were living in Redford, Wayne Co, Michigan and a daughter, Olive Marie Weaver, was born. Olive only lived 5 days.  The family returned to the farm in Southfield.  In the next few years, Lemuel and Effie bought property at the corner of Tireman and Scotten in Detroit where they build a duplex home.  Grandfather Weaver worked for Detroit Edison.   He passed away 11 May 1929 and is buried in the family plot at Grand Lawn Cemetery in Detroit.

Genealogist / Family Historian; Blog started as a record of my Grandfather's post card collection which ran for 15 months. Then, in June, 2017, I changed over to reporting and commenting on notifications from the ANCESTRY app "We're Related" I then started to provide snippets into ancestor biographies on the dates that were significant anniversaries.
View all posts by Pat Shaul →
This entry was posted in Genealogy, Jenks, LEE, Weaver. Bookmark the permalink.