It was 288 years ago (1730) that 7 times great grandparents Joseph Lee and Lois Pond were wed.  Their daughter Miriam married Mark Hotchkiss whose daughter married William Lee, her second cousin, once removed.  And that is why my Lee lineage is a tangle of  roots instead of stately branches.  On the up side, they left all kinds of documentation so I can follow them!

It was also 183 years ago (1835) that my fourth great grandmother, Prudence White Jenks passed away in Oakland County Michigan. 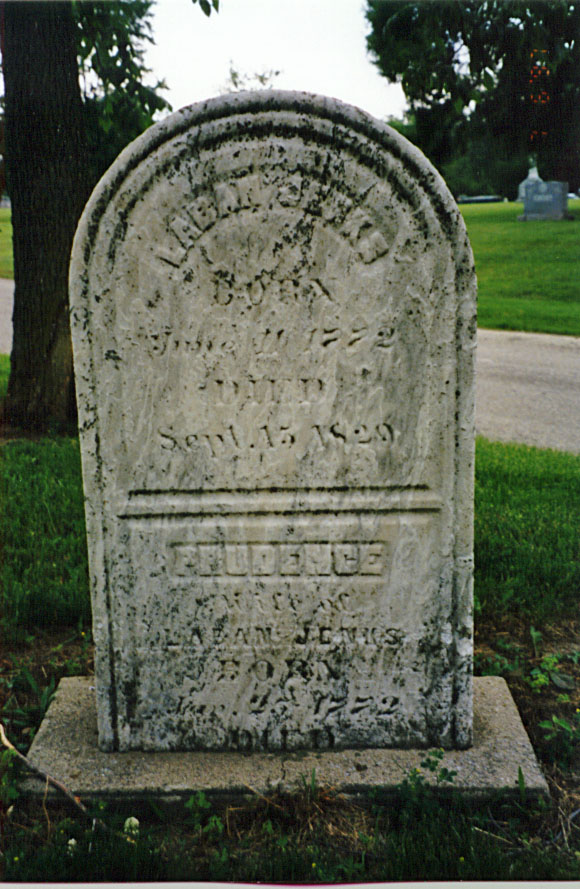 The headstone of Laban and Prudence White Jenks

Grandmother Prudence is buried in the Roseland Park Cemetery in Berkley, Oakland County, Michigan, along with her husband, Laban Jenks (a War of 1812 Veteran).   But this is not where the two were originally interred.   Both were interred and the stone was originally set at the Gilbert Lake Burial Ground in Oakland County.   In the early 1920s, all of the interred were removed to other cemeteries to make way for a urban developers.   I have a write up from my GG Grand Aunt, Eva Seymour Jenks, who reported to the Jenks Family Reunion on the re-interment of the Jenks Ancestors.

Genealogist / Family Historian; Blog started as a record of my Grandfather's post card collection which ran for 15 months. Then, in June, 2017, I changed over to reporting and commenting on notifications from the ANCESTRY app "We're Related" I then started to provide snippets into ancestor biographies on the dates that were significant anniversaries.
View all posts by Pat Shaul →
This entry was posted in Ancestry, Genealogy, Grave Markers, Jenks, LEE, War of 1812. Bookmark the permalink.