When I look at my reminder list for 4 July, I see 18 births, 8 marriages, and 5 deaths that have been cataloged in my database of over 16,000.  Rather than going through each, I will concentrate on just one this year. 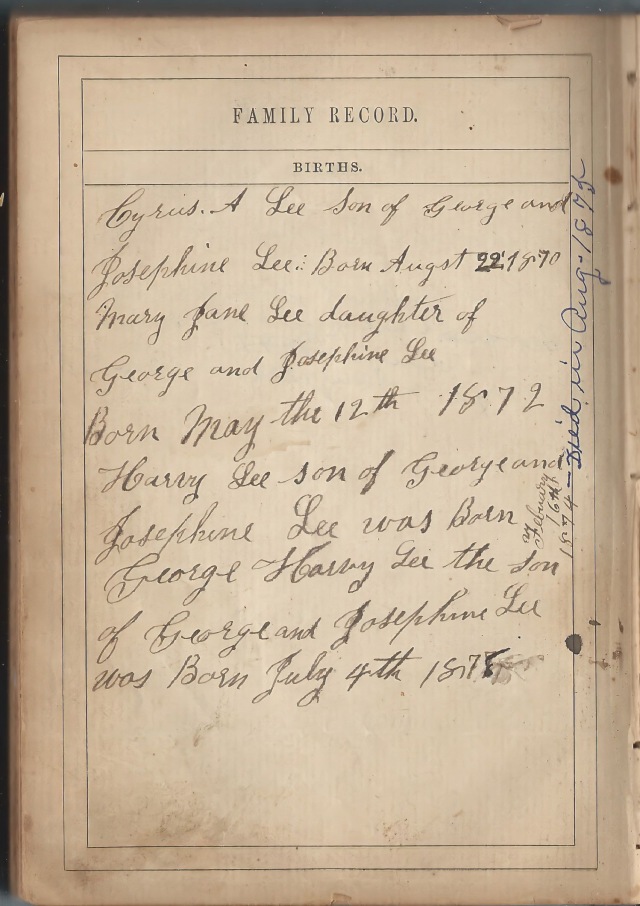 Unfortunately, delving into cousin George’s life has not been a high priority and there are very few facts that I have found.  He married Ella M. Long.  I cannot find the records of that union, but they appear together in the 1940 U.S. Census along with her son, Frank Long.  The area of the form that asks where they lived in 1935 is filled with “same house” for all.  George died in 1958 and is buried near his parents in the Franklin Cemetery, Franklin, Oakland Co, Michigan.  Ella passed away in 1972 and was interred next to him. 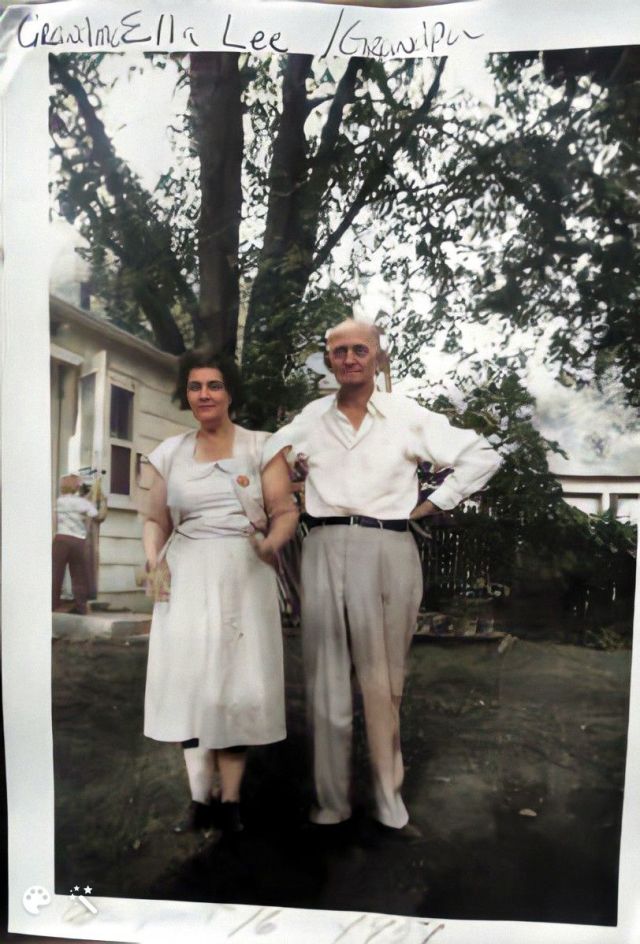 Genealogist / Family Historian; Blog started as a record of my Grandfather's post card collection which ran for 15 months. Then, in June, 2017, I changed over to reporting and commenting on notifications from the ANCESTRY app "We're Related" I then started to provide snippets into ancestor biographies on the dates that were significant anniversaries.
View all posts by Pat Shaul →
This entry was posted in Genealogy, LEE. Bookmark the permalink.