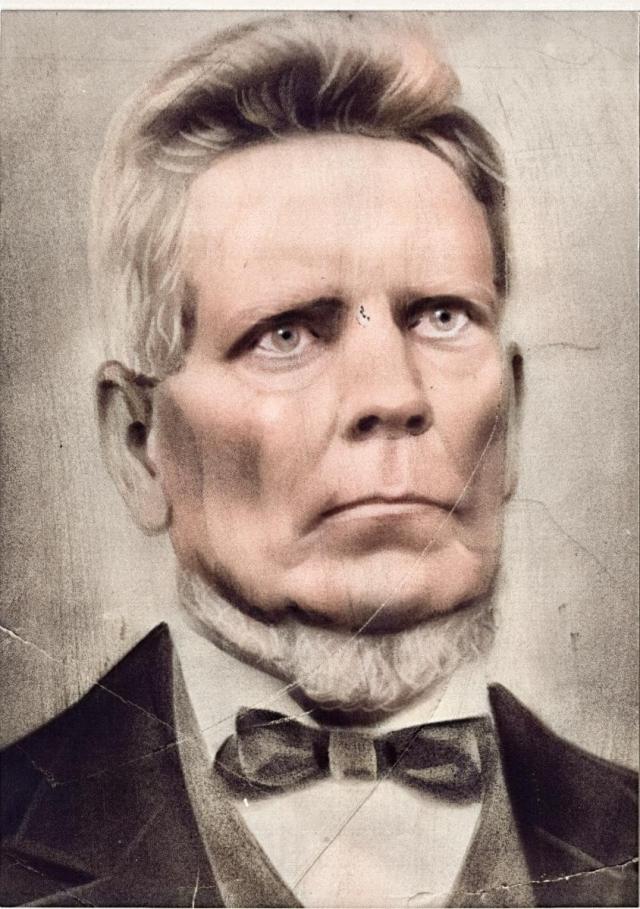 My Uncle Richard Lee was born 3 March 1808 in West Bloomfield, Ontario County, New York, to William and Mary Summers Lee.  For the longest time the only information I had about him was the entry in the Lee Family Bible provided by my cousin in Chicago.  It was all he knew as well.  Then, out of the blue, one day in March, 1999, I received a phone call from California.  The caller identified herself as my cousin, descendant of Richard Lee.   Well, the emails started to fly with exchange of information about Richard and his wife, Cordelia Noble, who were married on 3 November 1981 in what would become Canton, Wayne County, Michigan.  Needless to say, I immediately looped in our cousin in Chicago who was totally amazed that I had encountered a descendant of Richard.  I credit my early web site and yahoo and google search engines plus some well placed genealogy inquiries on search pages.

Richard died 9 June 1878 in Medoc Co, California where he was laid to rest.  Cordelia followed 12 years later and was buried next to him. 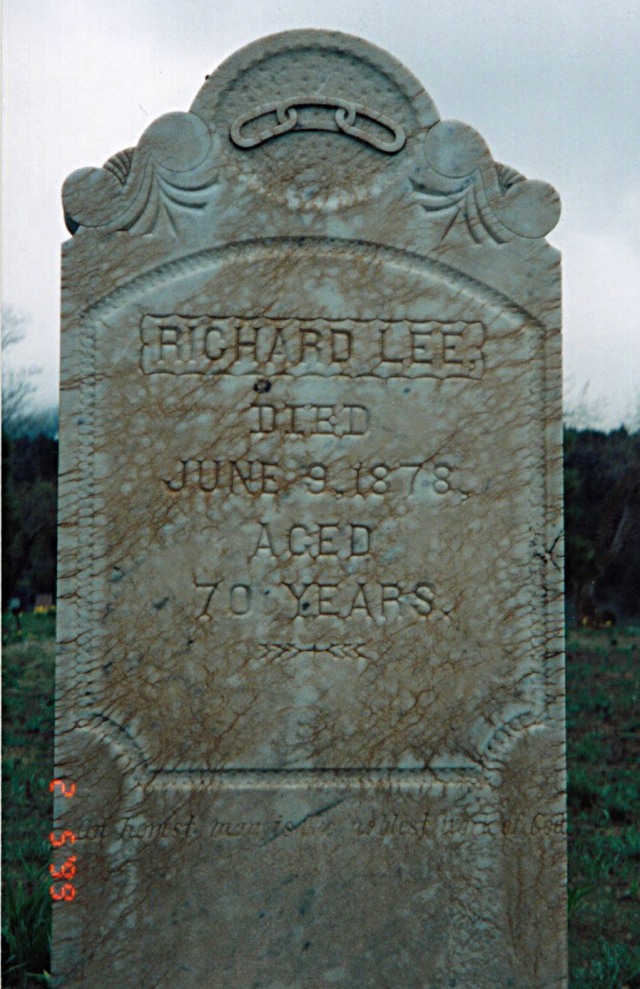 An honest man is the nobelest work of God

Genealogist / Family Historian; Blog started as a record of my Grandfather's post card collection which ran for 15 months. Then, in June, 2017, I changed over to reporting and commenting on notifications from the ANCESTRY app "We're Related" I then started to provide snippets into ancestor biographies on the dates that were significant anniversaries.
View all posts by Pat Shaul →
This entry was posted in Genealogy, LEE, Uncategorized. Bookmark the permalink.